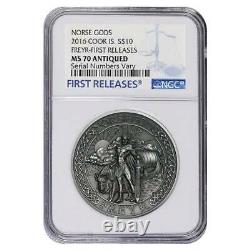 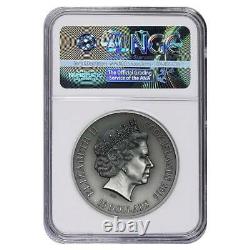 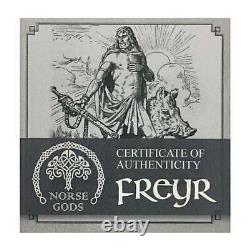 The series began with designs featuring Odin and Thor, and later progressed into featuring several of the other gods and goddesses featured in Norse mythology. Freyr was associated with battle and peace but was also known to be the god overseeing the weather and sunshine. These coins have an ultra-high-relief proof finish and an interesting 3D appearance. The coins are delivered in a themed display case, along with a commemorative box.